As the XP10000EH and the XP10000HX are both DuroMax generators, they benefit from the same level of quality and attention to detail. 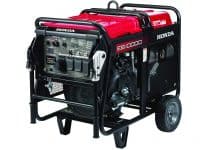 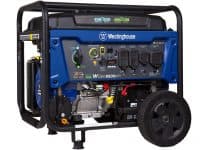 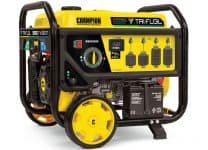