Further down the page, you'll find some explanations regarding the key similarities and differences between the Generac iQ3500 and the Honda EU2200i.

As the Honda EU2200i and the Generac iQ3500 do not share the same manufacturer, their overall build and technology in use can vary.

The following charts are provided to show you at a glance how the main specs of the Generac iQ3500 compare to the Honda EU2200i. 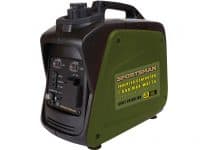 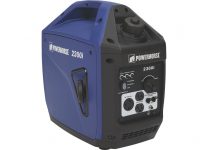 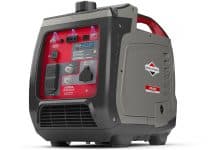