Further down the page, you'll find some explanations regarding the key similarities and differences between the Predator 9000 and the Predator 8750.

As the 9000 and the 8750 are both Predator generators, they benefit from the same level of quality and attention to detail.

The following charts are provided to show you at a glance how the main specs of the Predator 9000 compare to the Predator 8750. 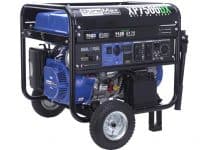 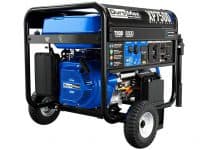 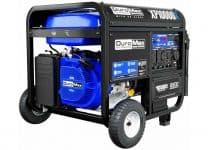